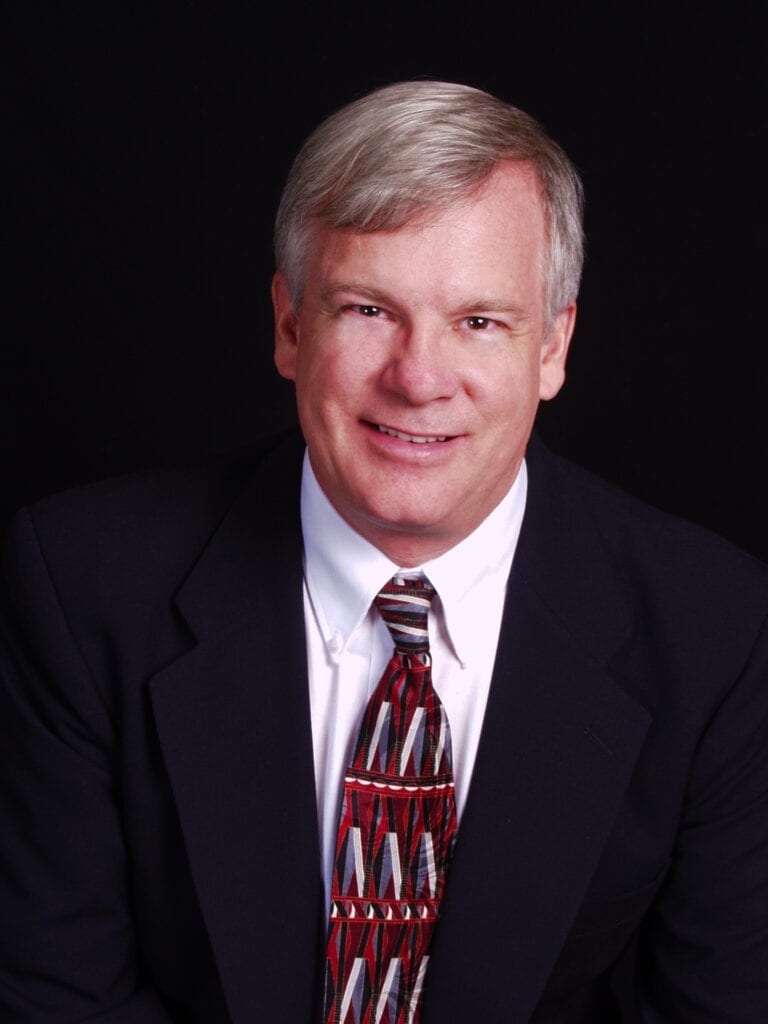 Don Dillon is a Real Estate Instructor with over 29 years of committed instruction service. He spent 15 years of which are with the largest private School of Real Estate in the South Florida area. He teaches all of the State required pre and post licensing courses, and continuing education classes for both Sales Associates, and Broker candidates and licensees. He is a licensed real estate instructor through the State of Florida Department of Business and Professional Regulation.

Don has consistently won annual awards through the Business Brokers of Florida each year of sales above $1,000,000. He has sold Businesses for $10,000,000 and also been awarded for highest dollar volume in the State, also he has been awarded most closed transaction in the State.

His knowledge of contracts, disclosures and confidentiality from years of teaching are a real asset which makes transactions go smoothly. 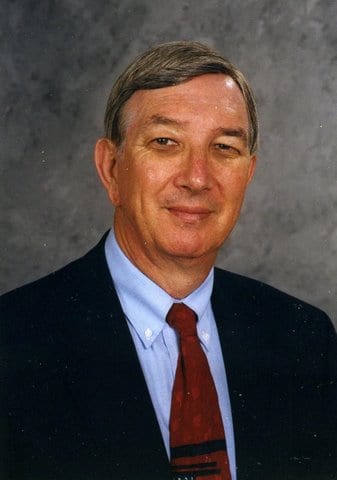 A graduate of the University of Connecticut, Jerry has been a fixture in Real Estate education in South Florida since 1980. Born and brought up in Brookline, Mass., Jerry received his B.S. degree from the University of Connecticut in 1959. In 1979, he sold his businesses and obtained his salesperson real estate license, his brokers and real estate instructors license in 1980.

In 1994, Jerry’s School was purchased by a major real estate corporation, and he continued to teach real estate and serve as a trainer for the large corporation for several years.

In 2003, Jerry was hired by the Realtors Association of the Palm Beaches to instruct in the Board owned school, Advantage School of Real Estate.

Jerry has been a trainer for several major real estate corporations in the Palm Beach and Broward areas, and is well known for his knowledge and sense of humor. He is married and has two children and two grandchildren.